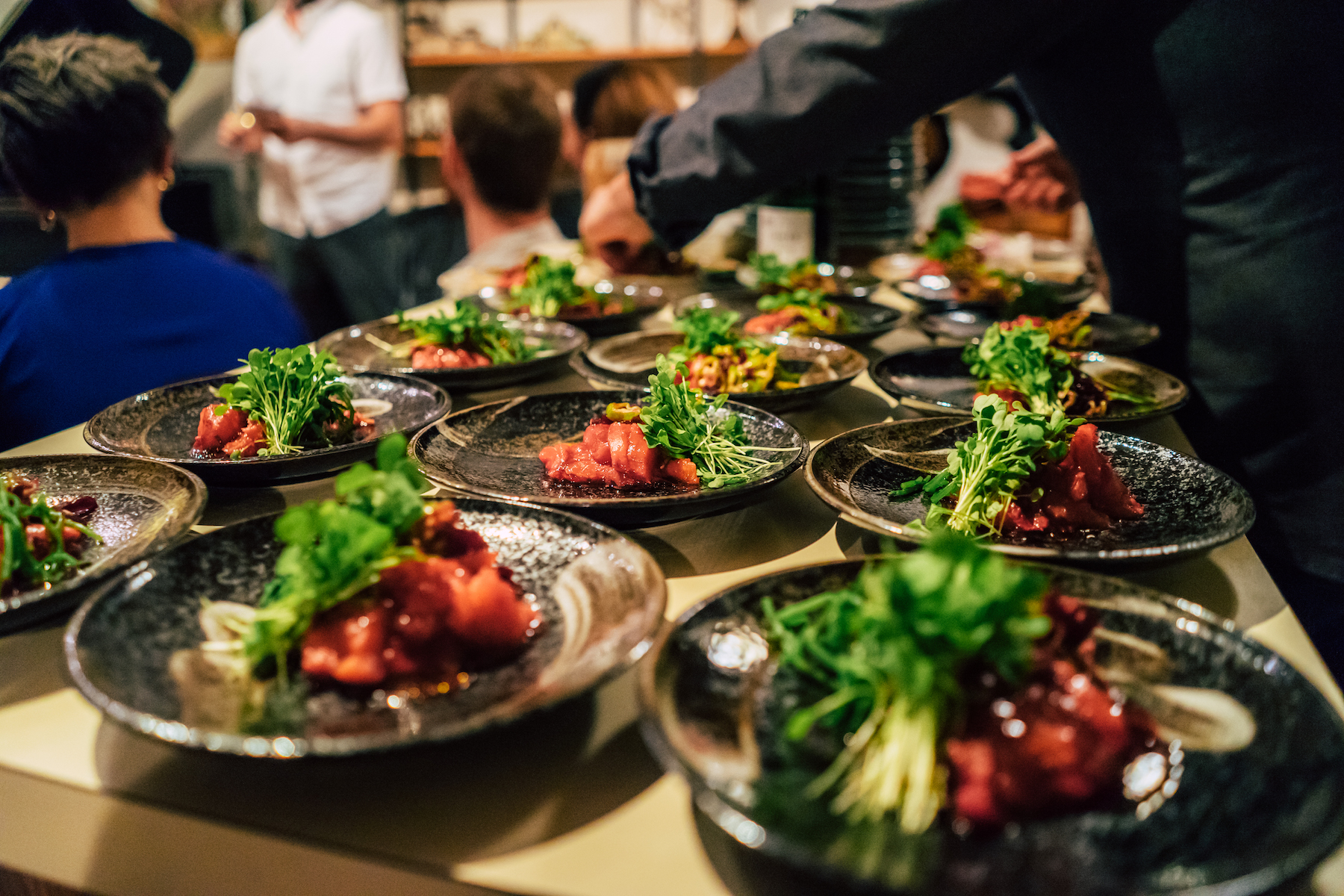 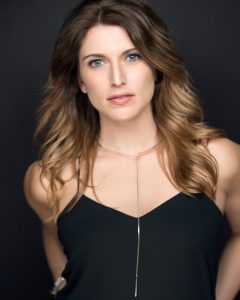 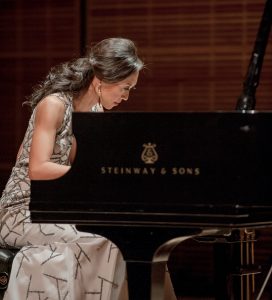 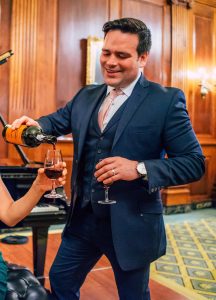 Elaine Kwon is an award-winning concert pianist, martial artist, and Lecturer in Music at MIT, whose diverse talents have placed her in a category of her own. She has performed annually at Carnegie Hall, performs solo and chamber music concerts globally, and has been broadcast on TV/radio in the US, Canada, China, and Bulgaria. Dr. Kwon has been a featured guest on the Oprah Winfrey Show and StarTalk with Neil deGrasse Tyson. She was the subject of a documentary which was broadcast to 89 million households internationally and has been profiled in dozens of magazines, books, and videos. She co-founded Savor Your Senses® in 2009 as a performance platform for musicians/artists and wine/culinary experts to share their talents and connect people through creative, engaging pairings.

Acclaimed chef and rising star, Ryan Smith has over 15 years of experience in fine dining, including 8 years immersed in the NY food and wine scene, most notably as the Executive Chef and Head Wine Educator of New York Vintners, where he collaborated regularly with some of the world’s best winemakers as well as artists, actors, and musicians to create what he calls “alternative dining experiences.” In October 2016, he moved to London for a 16-month residency, using it as a staging ground to travel Europe, stoke his creative flames and do what he loves most – curate epic experiences around food and wine. Now back in NY, he has founded his own venture, Fork & Saber, focusing on special events, wine education, as well as restaurant and private wine consulting.

Syndee Winters is a Grammy-nominated Broadway veteran who just finished starring as Nala in Disney’s The Lion King on Broadway. She’s been in hit productions, Motown the Musical, Pippin, and showing audiences how to ” WORK!” as all of The Schuyler Sisters in Hamilton. She made her TV debut as “Ms. Smiley” in NBC’s Law & Order SVU Season 19 Episode 1, where she interrogated Lieutenant Olivia Benson on her parenting methods. She was last seen on the small screen in NBC Live Jesus Christ Superstar with EGOT recipient John Legend. Her latest solo album project, “Lessons : From A Lady” inspired by American icon Lena Horne is available now on all digital platforms.

*Please note that tickets are transferable to other people (not to future events) and non-refundable.