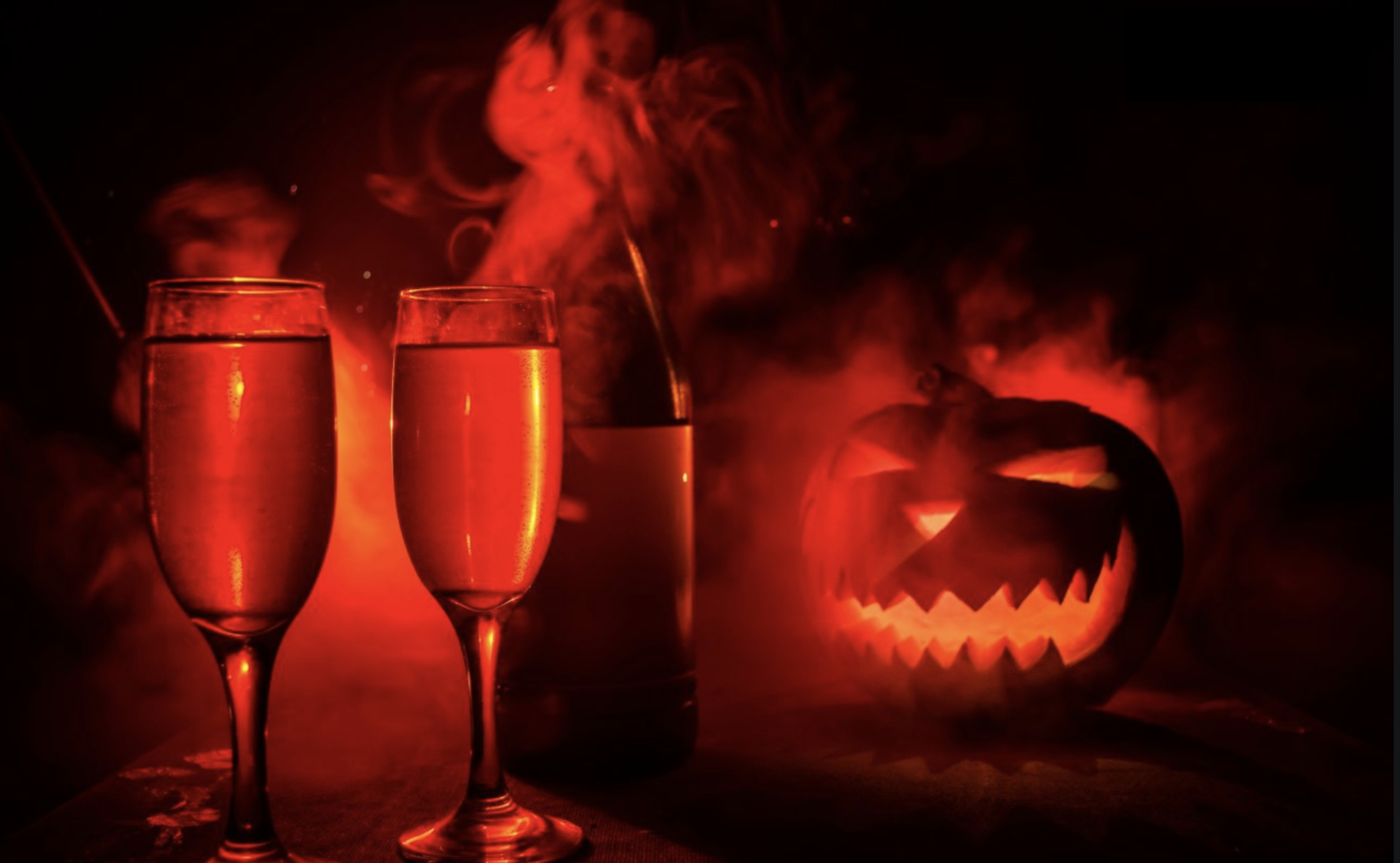 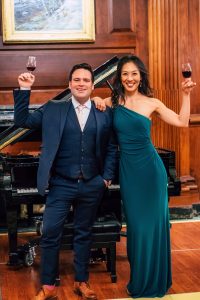 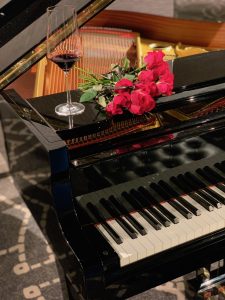 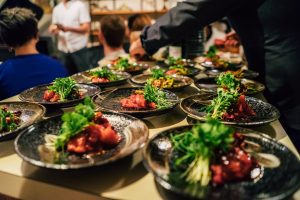 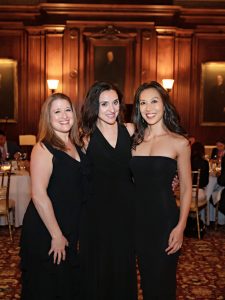 Elaine Kwon is an award-winning concert pianist, martial artist, and Lecturer in Music at MIT, whose diverse talents have placed her in a category of her own. She has performed annually at Carnegie Hall, performs solo and chamber music concerts globally, and has been broadcast on TV/radio in the US, Canada, China, and Bulgaria. Dr. Kwon has been a featured guest on the Oprah Winfrey Show and StarTalk with Neil deGrasse Tyson. She was the subject of a documentary which was broadcast to 89 million households internationally and has been profiled in dozens of magazines, books, and videos. She co-founded Savor Your Senses® in 2009 as a performance platform for musicians/artists and wine/culinary experts to share their talents and connect people through creative, engaging pairings.

Acclaimed chef and rising star, Ryan Smith has over 15 years of experience in fine dining, including 8 years immersed in the NY food and wine scene, most notably as the Executive Chef and Head Wine Educator of New York Vintners, where he collaborated regularly with some of the world’s best winemakers as well as artists, actors, and musicians to create what he calls “alternative dining experiences.” In October 2016, he moved to London for a 16-month residency, using it as a staging ground to travel Europe, stoke his creative flames and do what he loves most – curate epic experiences around food and wine. Now back in NY, he has founded his own venture, Fork & Saber, focusing on special events, wine education, as well as restaurant and private wine consulting.

A native of Albania, Gjilberta Lucaj came to USA on a full scholarship and studied classical cello at the Music Conservatory at Mannes College of Music, Juilliard School of Music, and received a Masters in Music Education from NYU. Her classical solo career has taken her to Mexico, China, South Korea, Europe and Afghanistan. She has performed on major concert stages globally – in Royal Albert Hall, the Vatican, Kennedy Center, Lincoln Center and Carnegie Hall. She has been featured in the New York Times and Couture Fashion Magazines. She was nominated as one of the 100 most notable Albanian-American people. Gjilberta has recorded and performed for Sony, Avatar Studios, Alicia Keys, Beyoncé, Ricky Martin and Coldplay. Gjilberta enjoys performing worldwide and teaching in NYC.

A versatile artist, violinist and violist Anat Malkin Almani has performed as soloist, recitalist and chamber musician across four continents. She made her Carnegie Hall debut at the age of sixteen under the baton of Alexander Schneider. She has been featured on American, Israeli, Latin American and Russian radio and television. An avid chamber musician, Ms. Almani is presently a member of the Piazzolla Trio, an artist with The Hudson Chamber Series in New York and the United Nations Chamber Music Series, and is a founding member of the prizewinning Malkin Duo. In addition to her performing career, Ms. Almani is passionately committed to education and teaching. She is a sought-after pedagogue, giving master classes regularly around the globe. She serves on the Violin and Viola faculties of the Manhattan School of Music Precollege Division and the artist faculty of the Academy of Music Festival in New York, as well as various international summer festivals.